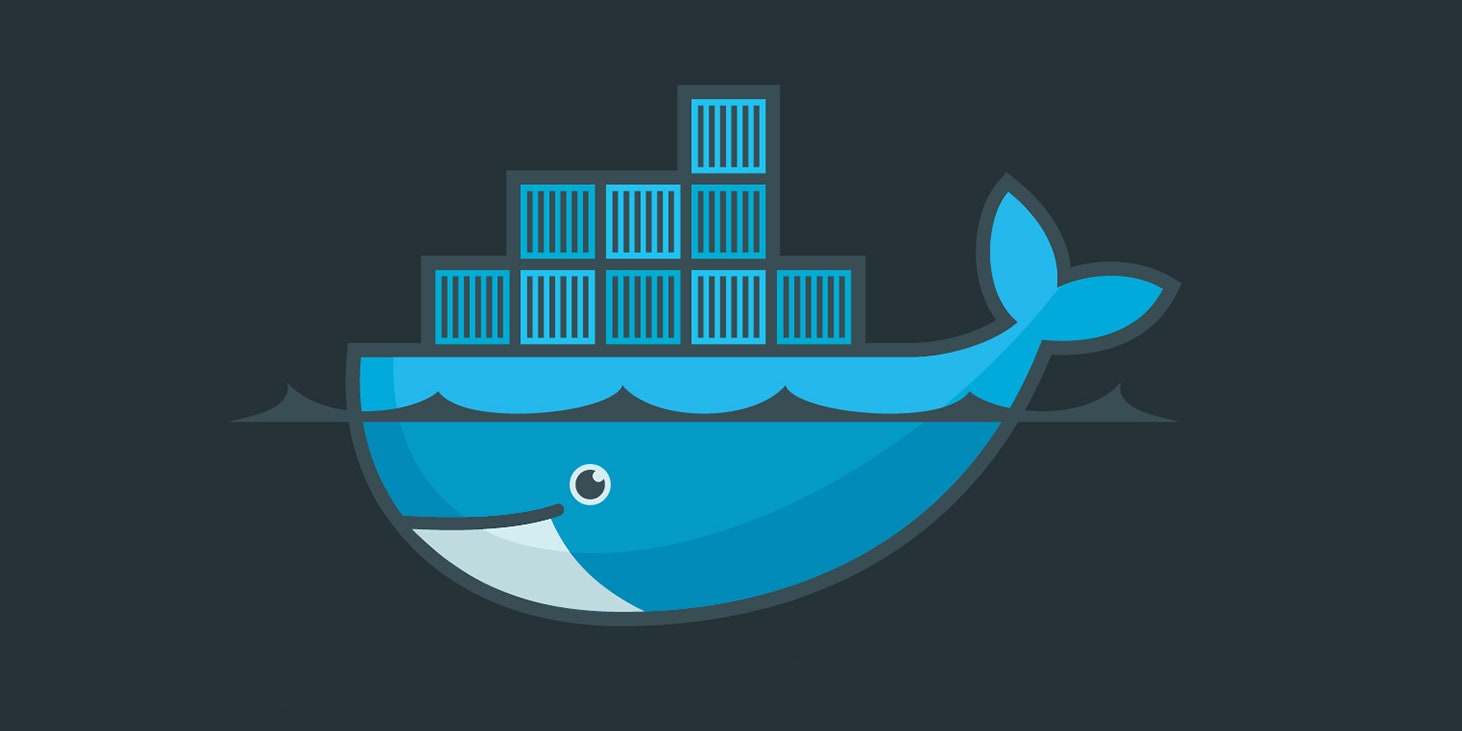 Docker is a set of platform-as-a-service products that use OS-level virtualization to deliver software in containers. The service is available in both free and premium tiers. Docker Engine is the software that runs the containers. Docker, Inc. founded it in 2013 and continues to develop it today.

Installing Docker on CentOS 7 With Yum

The yum command is used to install from Docker repositories, which is the simplest and most popular technique.

In a terminal window, type:

Allow the operation to complete.

The next step is to download the dependencies required for installing Docker.

Type in the following command:

To install the edge or test versions of Docker, you need to add the Docker CE stable repository to your system. To do so, run the command:

With everything set, you can finally move on to installing Docker on CentOS 7 by running:

Although you have installed Docker on CentOS, the service is still not running.

To start the service, enable it to run at startup. Run the following commands in the order listed below.

Check the status of the service with:

Install a Specific Version of Docker on CentOS

To install a specific version of Docker, start by listing the available releases.

Type the following in your terminal window:

The system should give you a list of different versions from the repositories you have enabled above.

Install the selected Docker version with the command:

After follwoing this guide you must have successfully installed Docker on your System, But one last step is checking the installation to make sure that everything is fine.

To test your installation you need to run this command in your terminal window:

You’ll see that there is a message that saying hello from Docker! As stated on the image below: – 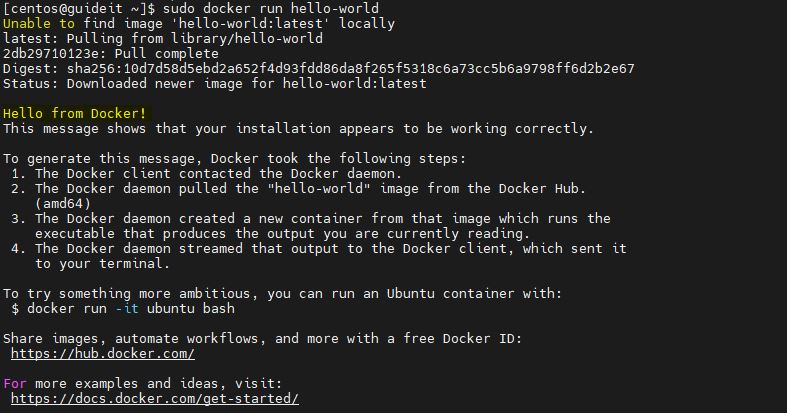 If you followed this guide, you should have successfully installed Docker on your CentOS 7 machine. Now you can explore the wonderful world of Docker.

Change the SSH Port in CentOS

How to install Python Application on WHM/cPanel